Carousell
Share Possible
Challenge
The big idea at the heart of Carousell had been lost in the speed of their growth. The platform had begun to become infamous for low ballers and timewasters. The confused purpose was reflected in a visual identity that needed aligning with an idea that is original and authentic.
Solution
For every product bought or sold, transaction big or small, we know it can be the beginning of a possibility – one that awaits them and their fellow Carouseller. For us at Carousell, buying and selling are just other words for sharing. Sharing what’s possible and what the future may hold for all of us.  We aligned the visual identity to the idea of sharing, with simple overlapping colours, and screen-first principles.
Results
Carousell Group has secured US$100 million during its round of funding led by South Korean private equity STIC Investments. The fund, which brings Carousell’s valuation to US$1.1 billion, will be used to accelerate its expansion plan in Southeast Asia, allowing the group to “redefine commerce for secondhand goods and automobiles in an increasingly digitally savvy, affluent and sustainability-conscious region” – 16 September 2021, insideretail.asia
Recognition
Transform Asia: Silver, and Bronze
2018. Creative Director. Superunion. Asia. 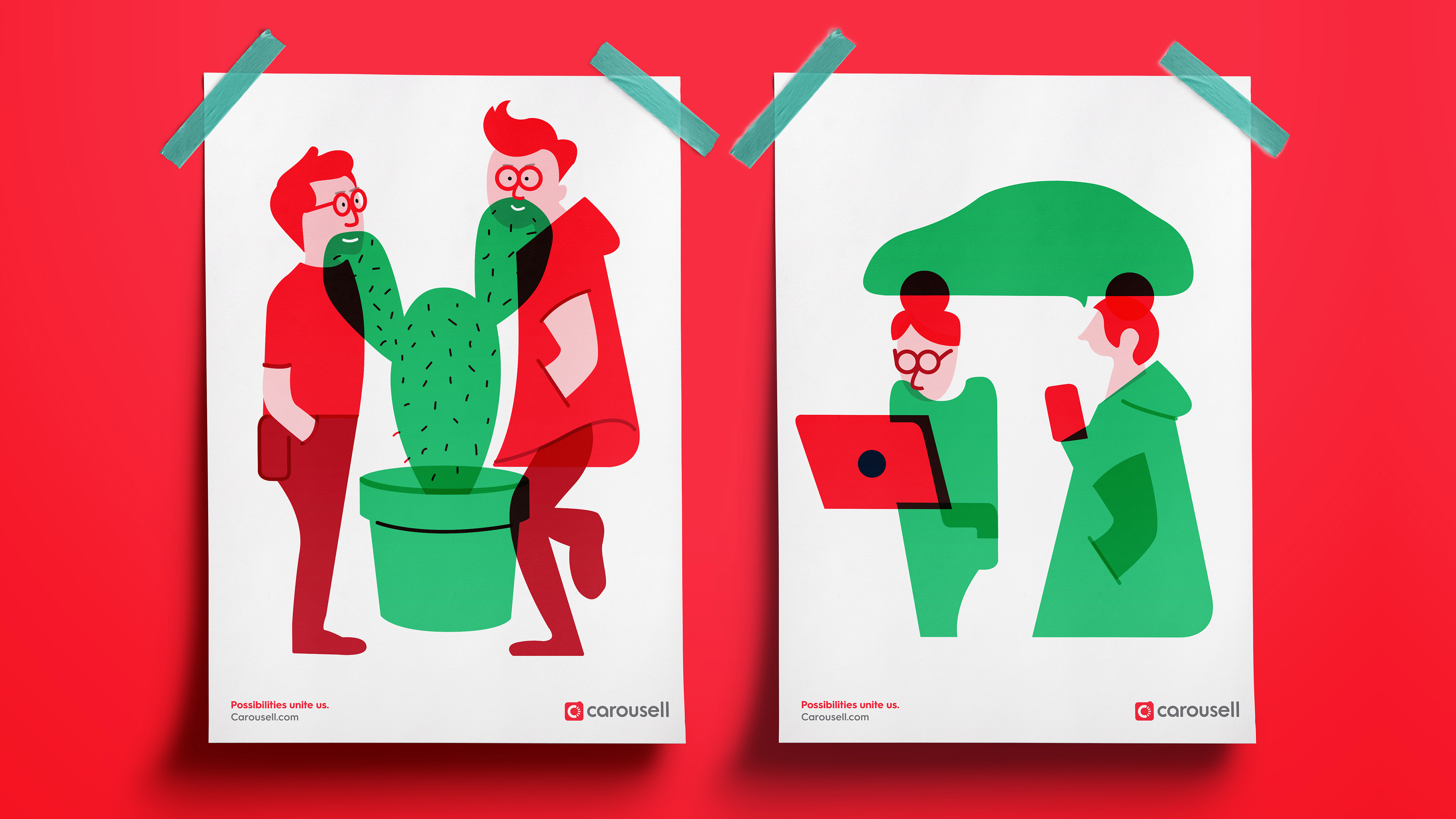 The own-able playful illustration brings Share Possible to life by highlighting real stories and win-win scenarios. It was developed to be an easy-to-use kit that in-house designers could create at speed. 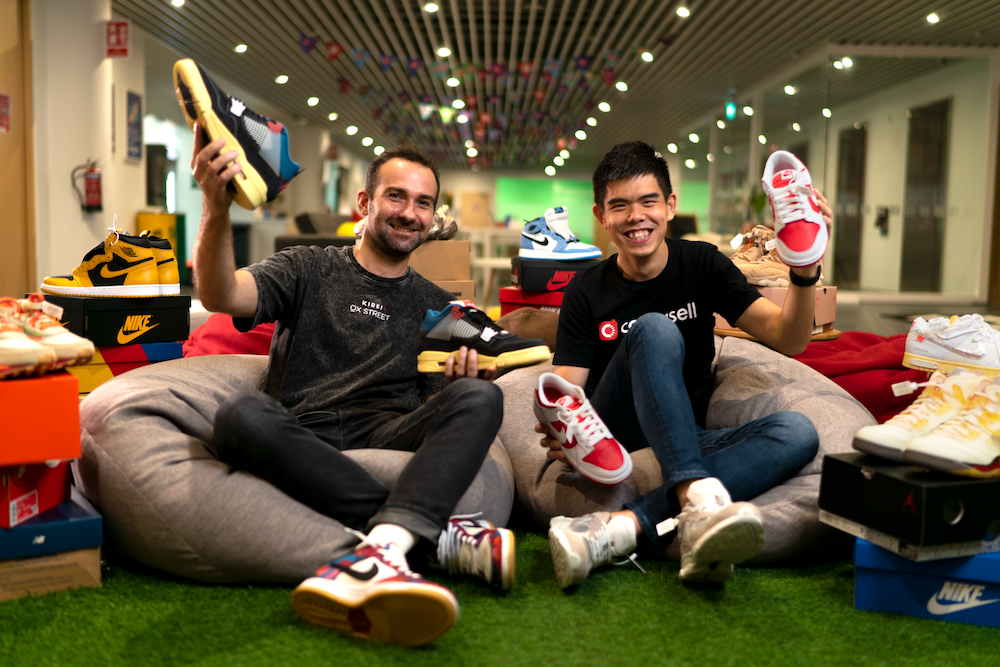